“My friend started to wear the hijab. One day she went to the post office. At the counter the clerk serving her began speaking to her loudly and very slowly.. continuously asking her if she was understanding. My friend said there is not need to speak to me in this way. My friend was born and has lived in the UK for 30 years and ever since she has began wearing the hijab people has been treating her as if she doesn't know anything, does not speak the language. In terms of terrorism, I am more wary of certain areas I am going to. I wouldn't feel very safe in areas of predominantly white working class like the Docklands for instance or certain areas in Hounslow. I wouldn't feel comfortable if it is late at night or I am on my own because maybe it is just in my head but I hear of what is happening to muslim women being stripped of their scarves off on the street, being shouted at, called names I just wouldn't feel same. It happens frequently, I heard one lady was beaten up in Fulham and that's very west London and she was walking and a guy was very aggressive to her. She was wearing jilbab, the full cover, and he started to pull off her clothes and being shouting to go back to her country, effing terrorist, it is more like people are encouraged to come out and feel hatred towards others.” A., October 2016. 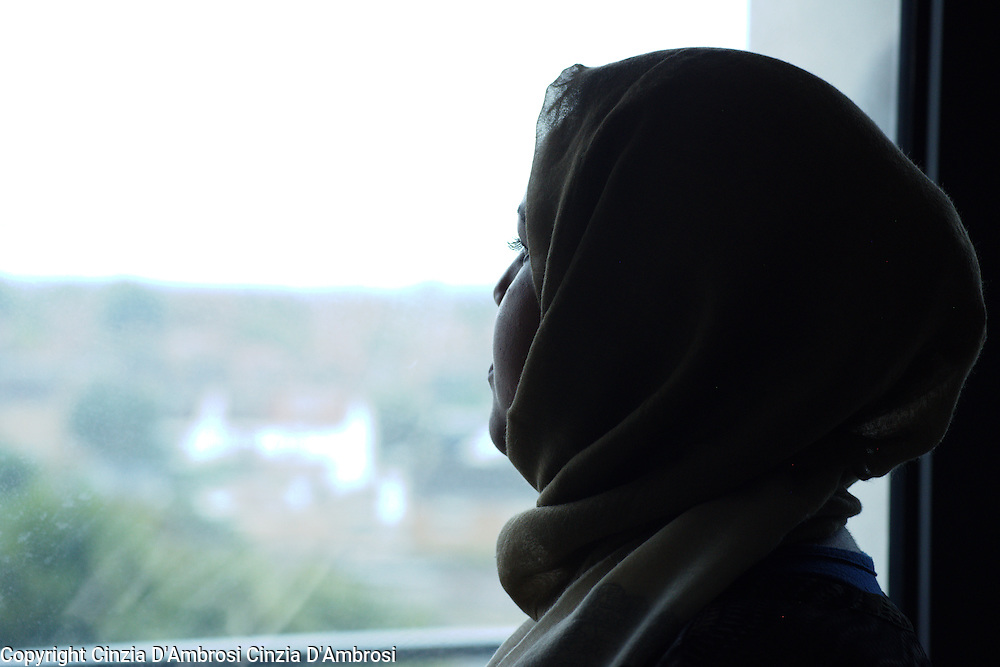