B. S. was attacked by a group of people belonging to the far right party called Golden Dawn whilst he was disembarking a bus in central Athens. He was left for dead on the pavement before the police was called six hours later. The police station was 2 minutes away. I met B.S. whilst receiving treatment from an NGO in Athens for anxiety and stress disorder. His well-being has been negatively affected following the atrocious attack. It happened one evening around 9pm while B. was descending from a bus. He had been all day at a hospital because his child was ill and had just taken relief from his wife who remained behind with their child. Suddenly, as he was leaving the bus he heard people behind him shouting 'Malaka...' and immediately after someone started to slap him. He asked 'Why?' but they carried on attacking him. This time throwing him back and forth like a football ball. Then a knife was taken out and he was knifed. He collapsed. When he woke up he was in a hospital. He asked who brought him there? Someone answered the police. He cried. 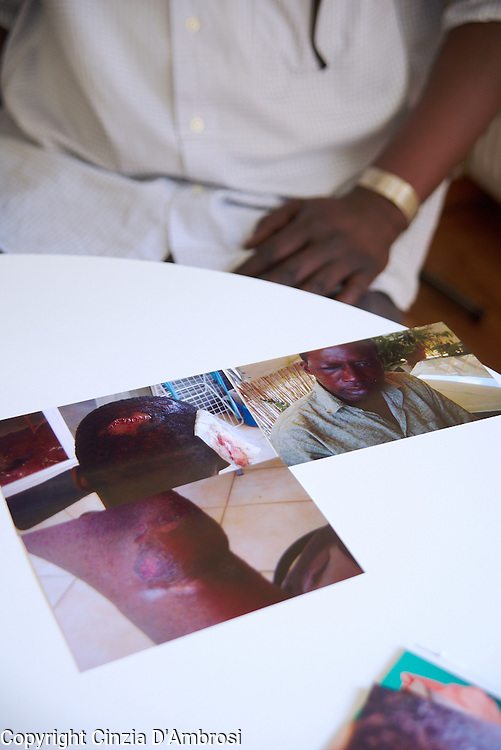