Samantha is a London homeless, 35 year old single mum with three children aged 11, 9 and an infant of 5 months. She was renting privately until a few months ago when her landlord without much notice gave her an eviction notice that made her homeless. The council of Newham accepted her homeless status in June 2013,but did not perform its legal duty until February 2014. Prior of this date and to this day, she has relied on friends and family for a place to sleep in. Last February, the council offered an emergency hotel room in Birmingham. For Samantha this would have meant losing her part time work, up-rooting her children from school and losing all the support from her family and friends. On these basis she refused to go. The council offered then a hotel room in Ilford. In her words, "she had to run away. It was filthy to the point that the bed had unwashed and stained covers, broken wardrobe and mould everywhere. The kitchen containing a single stove was serving 23 families. It had no fridge and no cupboards and dirty." Shocked she went straight to the council to denounce the place. Admittedly, they sent her to another emergency hotel room, again in Ilford. Equally rotten, she took photo as evidence which have enabled her to put a case forward into review. However, months later she is still living an unsettled life causing her and her children anguish. 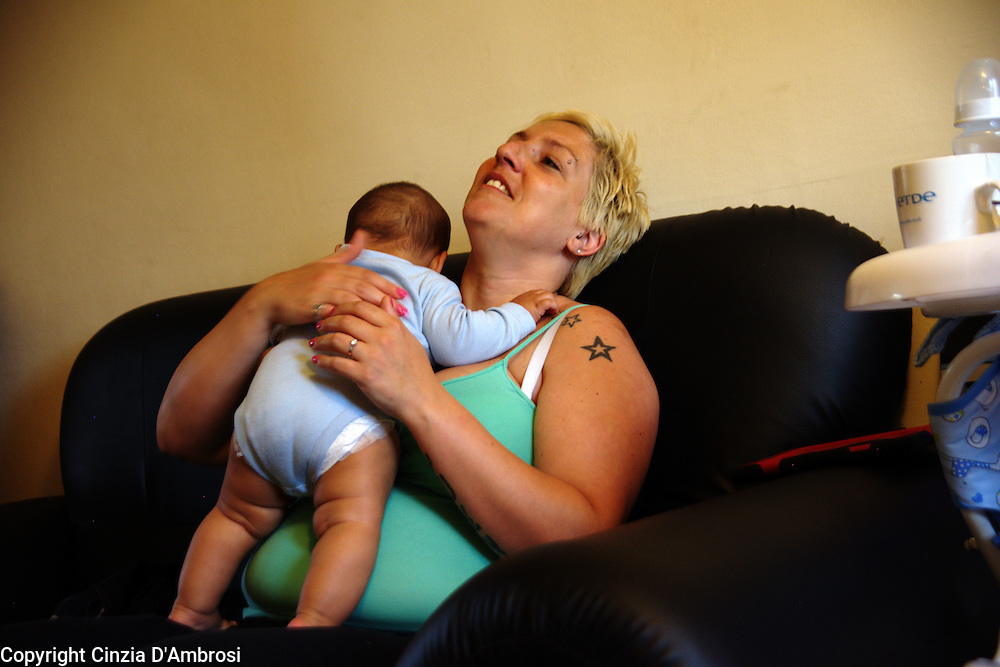